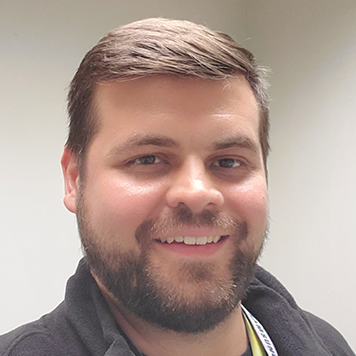 On September 28, 2022, the Stonewall Alliance Board elected Steve Zanella to the role of Executive Director. Zanella has previously served as Commissioner of Sand Volleyball for two seasons from 2018-2019 and has since been Board Coordinator in an executive capacity for the Stonewall Alliance.

When asked why he applied for the leading role of Executive Director, his response was simply “the love for the organization.” Zanella additionally emphasized that “Stonewall has helped me grow. It has helped me believe in myself and be successful in what I do.”

Few Stonewall Sports players can rival Steve Zanella’s playing history in Stonewall Sports Pittsburgh. He has played countless seasons of kickball, dodgeball, sand volleyball, bocce and bowling. Here is a selection of Stonewall moments captured over the years which capture his personality.

As acting President, the Executive Director is responsible for ensuring the development, implementation and advancement of the alliance mission. During the months-long search for candidates, Zanella was among the key executives which assumed additional responsibility to keep the alliance active with events and programming.

The Deputy Executive Director supports internal board leadership ensuring synergy between committees. Additionally, the position manages the application process for new board members. The deputy will fill in in the absence of the Executive Director. For official matters, the DED is the legal secretary of the organization.

The Board Coordinator assists the deputy executive director in their duties by maintaining a record of all decisions approved by the board, recording meeting minutes, tracking board membership and keeping up-to-date documentation of by-laws and policies.

Nominations are being accepted through October 24 here: https://stonewallalliance.org/executive-search/

With Gratitude and Acknowledgement

The Stonewall Alliance Board would like to thank Aaron White who went through the rigorous selection process as a nominee/candidate for the Executive Director role. His time and passion for the organization do not go unrecognized.