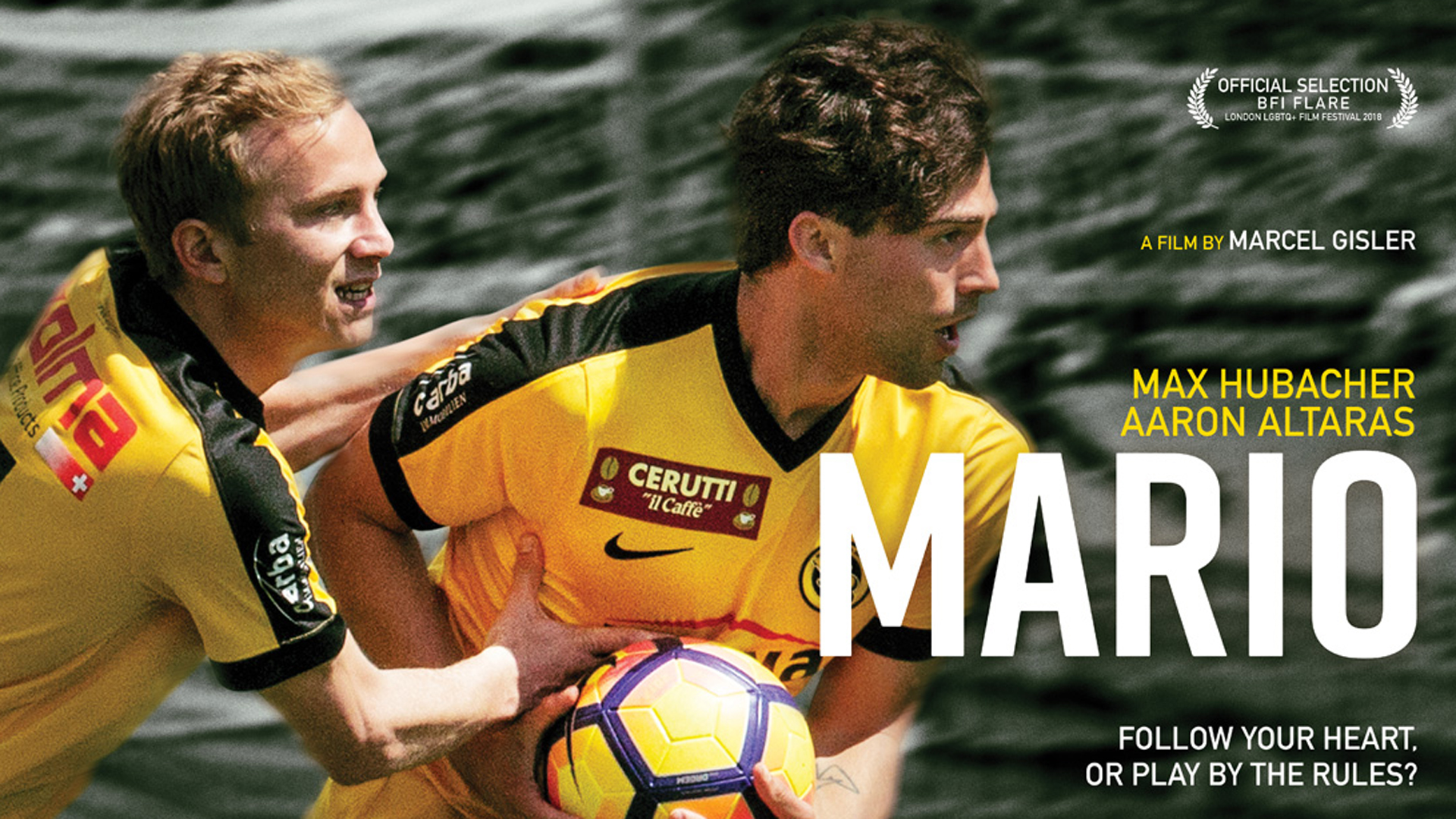 REELQ is hosting it’s annual Pittsburgh LGBTQ Film Festival October 11th-14th 2018 @ Harris Theater and Stonewall Alliance invites you to a screening of the film Mario on Friday, October 12 at 8:30 p.m..
The film which is a 2018 Swiss romantic drama film directed by Marcel Gisler. The film centers on two young football players who get caught up between the politics of the game and the politics of love. The film won Best International Feature at FilmOut San Diego LGBT Film Festival.

Trailer for the film Mario:

Hope to see you at the screening! Get your tickets through ShowClix.com.

Check out reelq.org to purchase other tickets and find out more about our other films.