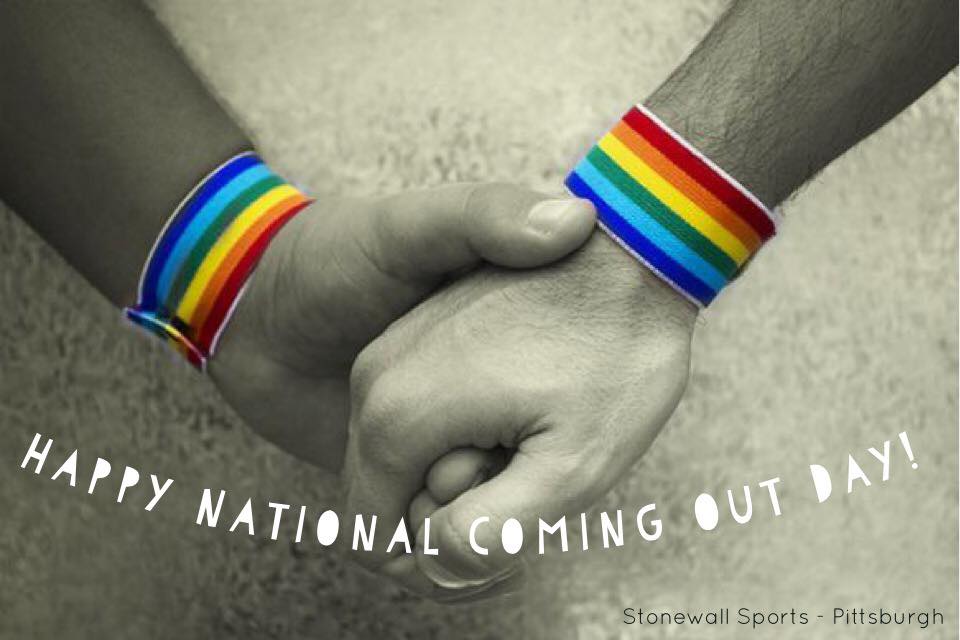 Nearly 30 years ago, on the anniversary of the National March on Washington for Lesbian and Gay Rights, we first observed National Coming Out Day as a reminder that one of our most basic tools is the power of coming out. One out of every two Americans has someone close to them who is gay or lesbian. For transgender people, that number is only one in 10.

The Human Rights Campaign provides a host of resources for individuals regarding Coming Out – or reacting to others Coming Out. Find them at hrc.org.

Are You a Straight Ally?
Flip through or download HRC’s Coming Out as a Straight Supporter to learn about the emotional spectrum that people typically feel after someone comes out to them and find easy ways to learn more and demonstrate your support for LGBTQ people and equality worldwide.