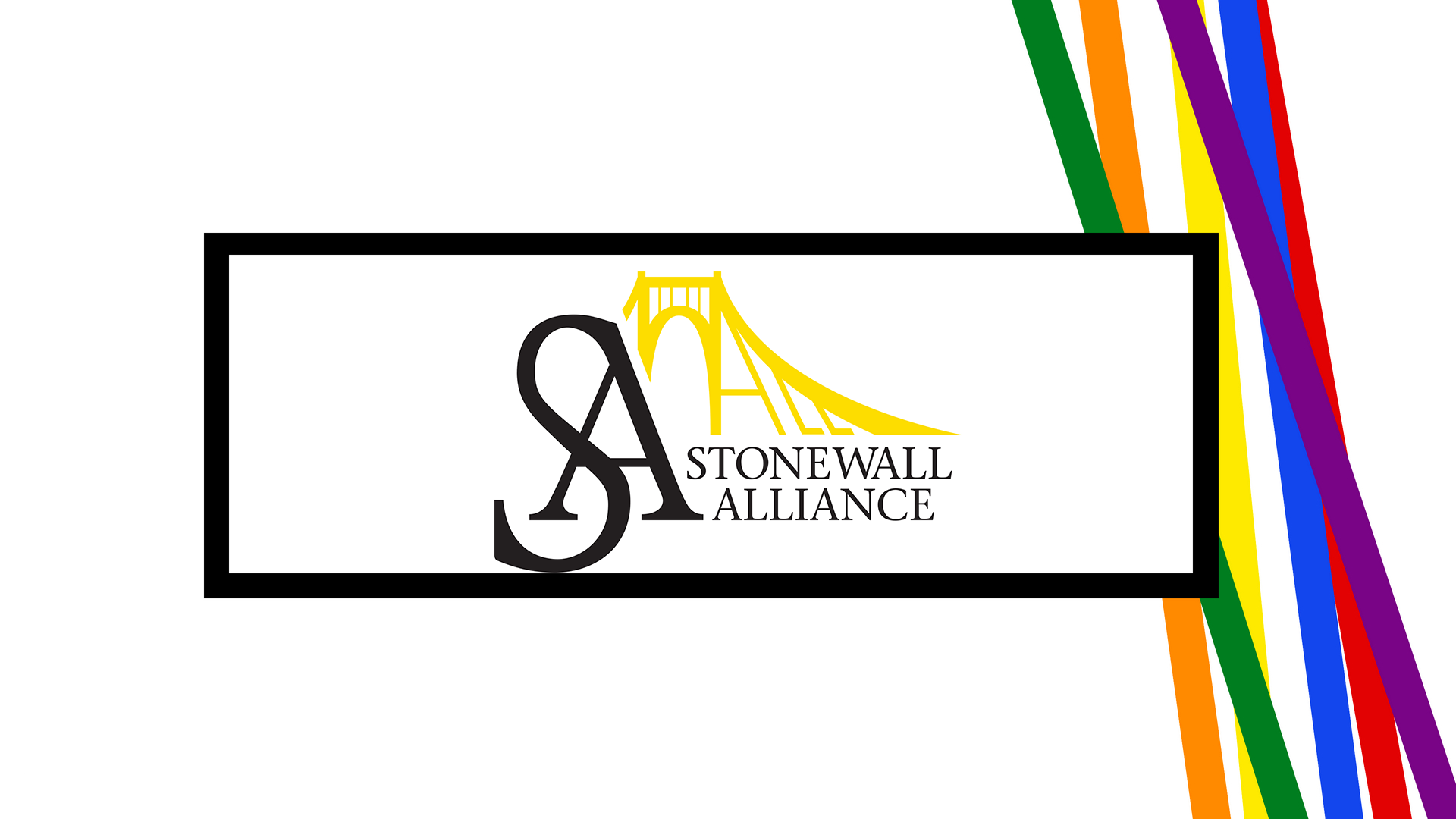 Pittsburgh, PA, (June 7, 2019) — Stonewall Alliance announced today that it has received its Nonprofit Status under Internal Revenue Code (IRC) Section 501(c)(3). Based in Pittsburgh Pennsylvania, Stonewall Alliance is an LGBTQ+ and Ally nonprofit organization dedicated to creating a unified community through opportunities for celebration, education, and recreation. Contributions donated to Stonewall Alliance are fully tax-deductible. Stonewall Alliance is also now eligible to apply for government and foundation grants, which will further broaden its access to resources and strengthen its ability to serve the Greater Pittsburgh region.

Stonewall Alliance began with Stonewall Sports-Pittsburgh inaugural season of Kickball in the Fall of 2014. The league started with five teams and 85 players. Following the introduction of Kickball a second sport – Dodgeball began just a few months later in January 2015 growing to 8 teams and 130 players. Since then the organization has grown to offer five sports Kickball, Dodgeball, Bowling, Sand Volleyball and Bocce.

The five sports continue to grow substantially and show the need for a space in which the LGBTQ+ and Ally communities could meet and socialize in diverse and connected safe spaces. For example, Kickball in its 10th season has 24 teams and 487 players. Dodgeball, Sand Volleyball, Bowling and Bocce have also seen double to triple growth in their player membership.

The 501(c)(3) allows Stonewall Alliance to further its strategy in becoming a leader in the LGBTQ+ and Ally communities and expand programming in recreation and education.  Today, with 1,500+ unique registrations Stonewall Alliance has developed a successful model to support the Greater Pittsburgh Community, and we expect growth to continue with the introduction of recreational leagues and programs beyond competitive sports.

“Obtaining 501(c)(3) status is a major milestone for Stonewall Alliance,” remarked Executive Director Robert Anderson. “This opens many doors for us to expand fundraising activities and fully realize our goals as a charitable, recreational and educational organization invested in the LGBTQ+ and Ally members of the Greater Pittsburgh Region.”

The Stonewall Alliance Tax Identification Number (EID) is 82-3869287. The IRS letter granting Stonewall Alliance its 501(c)(3) tax-exempt status is available upon request. Donation inquiries can be sent to sponsorship@stonewallalliance.org.

Stonewall Alliance is an LGBTQ+ and Ally nonprofit organization dedicated to creating a unified community by offering opportunities for celebration, education, and recreation. Creating a culture whereby every person is inclusively respected and engaged, regardless of their race, religion, disability, age, sexual orientation, gender identity/expression, or any other identifiable characteristic.

Stonewall Alliance recognizes that the LGBTQ+ is a fluid and evolving community, we commit ourselves to appreciate the full diversity of our community. We currently understand the term “LGBTQ+” to be the best representation of various sexual orientations and gender identity/expressions including lesbian, gay, bisexual, transgender, queer, questioning, pansexual, asexual, intersexual, among others.

Stonewall Alliance is based in Pittsburgh, Pennsylvania. Learn more at stonewallallinace.org.