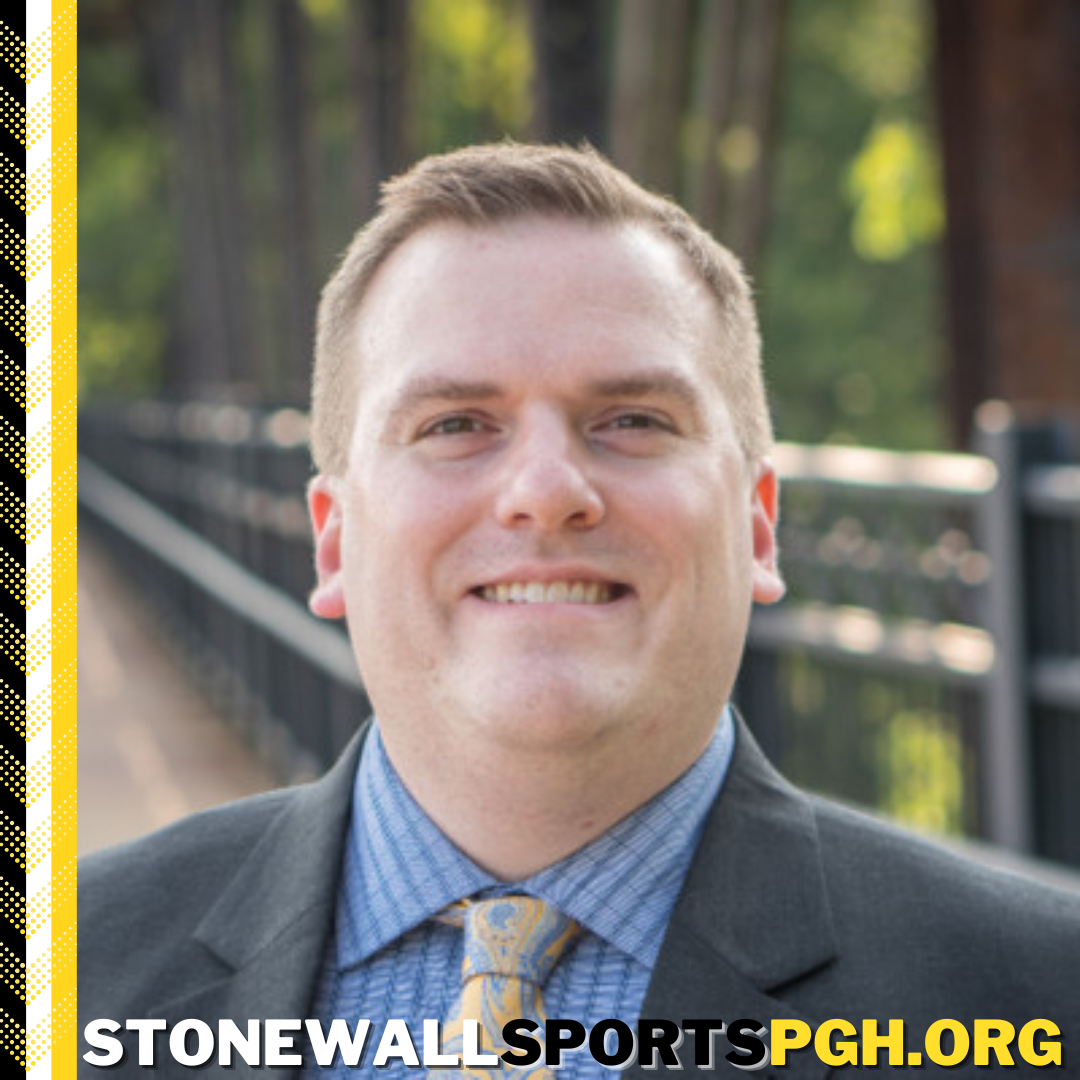 The Stonewall Alliance Board has elected Nathan Leard to the role of Financial Director. Leard joined the board earlier this year and based on his professional experience, applied for the vacant role. Leard was a kickball player in the inaugural season of fall 2014.  He has since been involved in Stonewall bocce and bowling leagues.

“My particular skill sets might prove most beneficial to support the more administrative functions” noted Leard in his self nomination. He is a proud MBA graduate of Carnegie Mellon University and has worked as an accountant for nearly nine years before becoming a data quality analyst.

In his role of Financial Director for Stonewall Alliance, he will provide valuable experience in budgeting, spending and reporting for our sport commissioners.